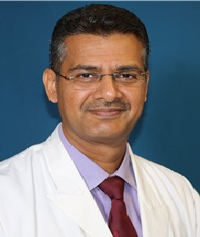 Having built the centre of excellence in Hand and Reconstructive Microsurgery with special emphasis on Complex Microsurgical Reconstructions and Replantation of Amputated parts at Sir Ganga Ram Hospital, Dr. Aditya Aggarwal worked and trained in India, Berlin and at the Okayama University Graduate School of Medicine and Dentistry, Okayama, Japan, Ogori Daichi General Hospital, Yamaguchi, Japan and Chang Gung Memorial Hospital, Chang Gung University, Taipei, Taiwan. He has also been elected in to forums such as the Association of Plastic Surgeons of India, the American Society for Reconstructive Transplantation (ASRT) and the World Society for Reconstructive Microsurgery.